In 1978, the Serological Research Institute (SERI) was incorporated as a 501(c)3 non-profit California organization in the state of California. Within its first 12 months, SERI had trained over 100 criminalists throughout the United States in multisystem procedures for characterizing body fluids. In 1980, while continuing to train criminalists, SERI also began accepting casework for analysis and selling forensic products and supplies to labs worldwide.

SERI grew alongside the fledgling field of forensic serology. In the 1980s the lab researched multiple possible genetic markers for identification of blood and semen stains. When UC Berkeley researcher George Sensabaugh identified the semen-specific protein P30, SERI analysts developed an electrophoresis method to confirm its presence. In 1988, SERI began exploring DNA typing as applied to forensic work, and in 1996 the lab was one of the first to use capillary electrophoresis technology to analyze DNA from evidentiary items. In 2000, SERI began offering mitochondrial DNA testing on forensic samples.

From the beginning, SERI has also contributed to the development of certification and accreditation standards in forensic science. SERI staff participated in the first Symposium on Forensic Serology in 1987 and assisted with creating certification exams in biochemistry and molecular biology in 1989. SERI became accredited under ASCLD/LAB in 2000 and has maintained accreditation ever since, most recently through ASCLD/LAB’s successor: the ANAB ANSI accreditation board.

SERI analysts have processed over 14,000 cases–including over 65,000 forensic DNA samples–and testified in hundreds of cases in state and federal courtrooms across the country. Over the decades, our well trained scientists have often been scouted by other organizations, and today forensic laboratories throughout the United States are staffed with SERI alumni. Our extensive forensic biology experience and expertise lead the field in the analysis of challenging forensic evidence samples. 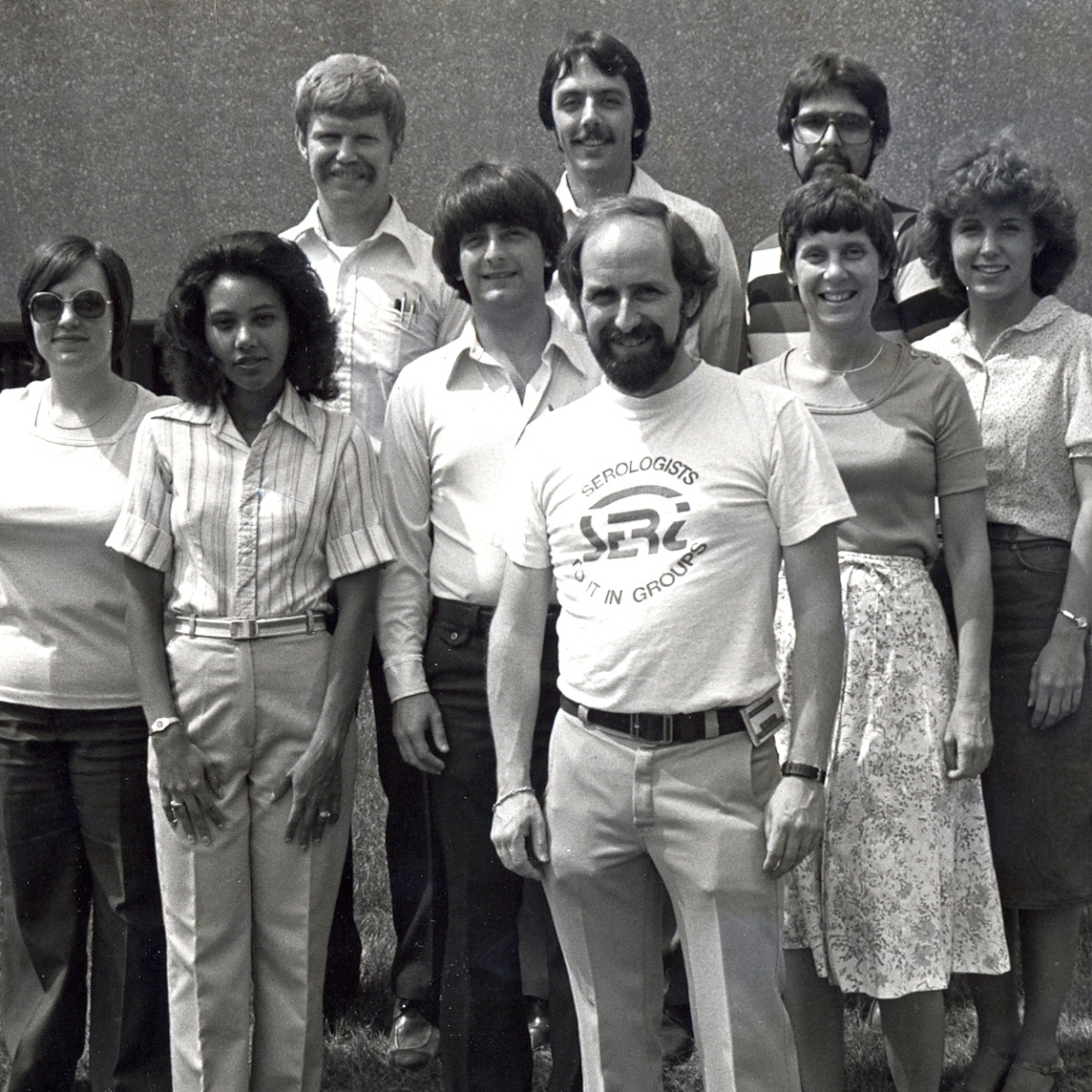 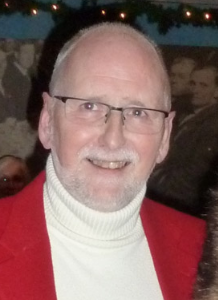 The past and present staff, families, and friends of SERI experienced great sadness in May 2012 with the passing of our founder Brian Wraxall who lost his battle with prostate cancer. As the Executive Director & Chief Forensic Serologist of SERI for 35 years, he always exhibited the highest level of scientific integrity and professionalism.

Brian started out his career as a Forensic Biologist at the Metropolitan Police Laboratory (Scotland Yard) in London under the guidance of Bryan Culliford. He contributed numerous techniques to Forensic Biology (Serology) including species cross-over, SAP/VAP, Haptoglobin, PGM subtype on agarose, P30 cross-over, P30 rocket, fetal hemoglobin, AK, EAP, PGM, GLO along with the four Multisystem Groups developed to advance U.S. Crime Lab serologists’ techniques. All of these accomplishments were considered “firsts” in the field. In 1977, Brian was invited to participate in a U.C. Berkeley project called The Bloodstain Analysis System.

He was also one of the first scientists to teach formal training classes in Forensic Serology at the Met Lab in London. For the first 20 years after he relocated to the U.S. he continued teaching classes on the new forensic serology techniques and either trained or oversaw the training of hundreds of Forensic Serologists.

In 1978, when DNA became more frequently accepted in forensics, Brian founded the Serological Research Institute. He has, over the years, advanced various DNA methods, kept his lab staff relevant in casework, and along with his Senior Forensic Serologist Gary C. Harmor, developed a reputation for SERI’s laboratory as a primary leader in DNA/Forensic Serology. He also contributed to many important court decisions across the country in the early days of DNA acceptance.

Many will undoubtedly remember his infectious laughter, his leadership, his high level of energy and enthusiasm for life, as fondly as they will remember his love of laboratory bench work. He was truly a person who was larger than life in many ways. Brian began a living legacy in 1978 which will be proudly carried into the future by the dedicated staff of SERI – past, present, and future.